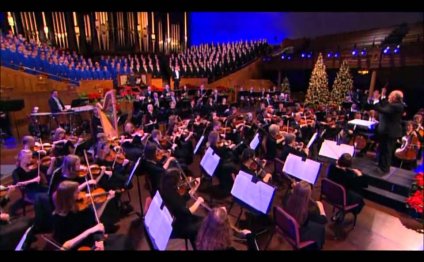 The My Christmas concert is the ultimate holiday musical experience from Andrea Bocelli, showcasing the tenor in performances of traditional carols and other favorites in English, with a few additional selections in Italian and German. Regarding Christmas music, the star remarks, “I have long dreamed of recording a holiday album that captures the beautiful traditions of the holiday season. Every year, these songs have brought incredible joy to me and my family, and it is my hope to give back that same joy by making this album.” Of her experience singing Elvis Presley’s “Blue Christmas” with Bocelli during the taping, country music star Reba McEntire told the Toronto Sun, “I sat there in awe. I just loved it. (His voice) is rich like frosting on a cake – decadent. It’s so full. I stood there right beside him and just watched him.”

An iconic figure in music who has sold more than 60 million albums to date, Bocelli continues to defy categorization, age barriers and labels of any kind. In concert or on the opera stage, he has sung with everyone from Luciano Pavarotti and Placido Domingo to Bono and Celine Dion. In addition to his solo Great Performances concert programs, Bocelli’s many memorable television appearances include the Oscar and Grammy Awards telecasts, mentoring contestants on American Idol and performances at the Official Ceremonies of the Olympic Games, all of which have propelled Andrea Bocelli into becoming a global household name in contemporary popular music.

Great Performances is funded by the Irene Diamond Fund, the National Endowment for the Arts, the Corporation for Public Broadcasting, public television viewers and PBS.