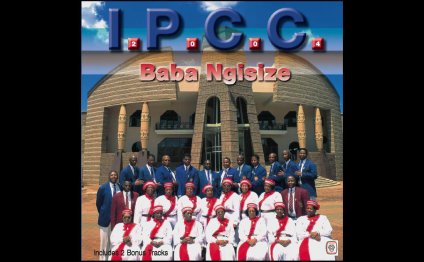 Gaborone — International Pentecostal Holiness Church (IPHC) is mourning the passing on of its leader, Comforter Clayton Modise. He died on Tuesday in Johannesburg.

Condolence messages have been pouring in over social networks at the passing Bishop Modise (76). His father, Reverend Frederick Modise, founded IPHC in 1962.

According to a press release from the church's protocol officer, Mr Oupa Mosalakae, the church has a number of branches all over Southern Africa and in the United Kingdom and also boost a total membership of over three million.

It states that Bishop Modise inspired Phase 11 of the IPHC headquarters development. The developments include IPHC national youth centre, the mountain regional head office (Blaauberg) in Cape Town, Gaborone regional country head office and many other all over Southern Africa.

Known for its choir, International Pentecostal Church Choir (IPCC) the church has 18 branches in Botswana.Gaborone branch priest, Mr Thatayaone Baipusi, said in an interview the church had plans to build headquarters in Botswana and a plot measuring 8.5 had already been secured in Gaborone.

The envisaged building would house 4 000 youth and 3 000 adults. The church mushroomed in Botswana in 1967 in Mochudi and later spreads wings countrywide. By yesterday midday, church followers had started thronging border gates of Tlokweng and Pioneer for the burial of their bishop today.

Tlokweng Border Post's chief immigration officer, Kedumetse Lepang said they were expecting more numbers at the border gates in the evening for the Friday burial.

AllAfrica publishes around 1, 500 reports a day from more than 140 news organizations and over 500 other institutions and individuals, representing a diversity of positions on every topic. We publish news and views ranging from vigorous opponents of governments to government publications and spokespersons. Publishers named above each report are responsible for their own content, which AllAfrica does not have the legal right to edit or correct. 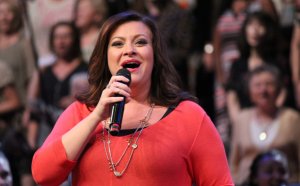 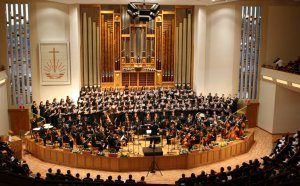