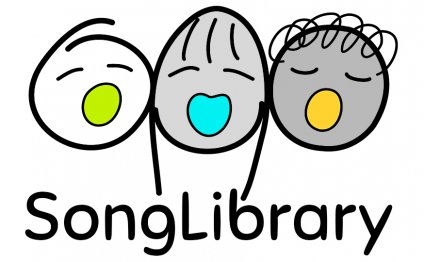 As Kansas City re-lives what feels a lot like last year's magical Royals post-season, one of last year's most popular expressions of fan love is back — with a charming update.

Last year everyone went nuts for the "Lorde - 'Royals' Parody|Kansas City 'Royals'" video in which a local singer named John Long performed Aaron Lage's prophetic lyrics (a rewritten version of Lorde's "Royals") in the bleak dead of a Kansas City winter, dreaming our team would be "Kings of the MLB."

Choir director Deb Alburtus heard Long and Lage's song last year (who didn't?). Over the summer, when she was ordering music for her students to perform, she noticed that the music company had a version of Lorde's "Royals" arranged in four-part harmony.

"So I ordered that for my choir and made adaptations using Aaron's words, " she says.

That was back in the summer. But like Long last year, Alburtus believed.

"I thought, let’s plan for Royals still playing in October. The choir started rehearsing September 2. They had just six weeks to get it ready."

The singers in her choir — which turns out to be the entire high school population of Libby Lane, a tiny Christian academy — were a little intimidated by the music, Alburtus says.

"It was a pretty challenging piece, but they were really excited to give it a try. They just jumped right in, took it apart a little bit at a time, and figured out all the different layers."

They debuted the performance Sunday night an an annual school fundraiser known as the Pie Auction (basically, a big bake sale with all of the school's musical organizations providing the entertainment). Audience response was predictable. 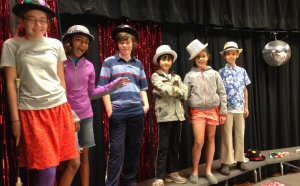 There’s nothing quite as joyful as the voices of a children’s choir, especially when they’re singing traditional Christmas…