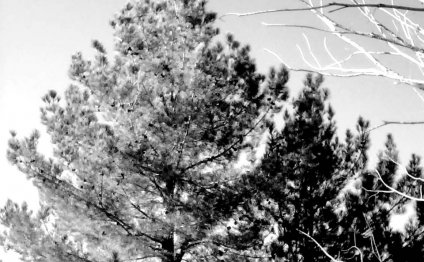 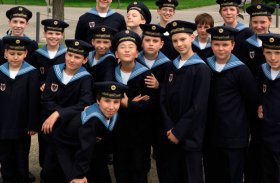 Traveling all the way from Austria, The Vienna Boys Choir is bringing its heavenly voices to Austin. But, you have to see it (and hear it), to believe it. With that in mind, we’ve compiled some of our favorite Vienna Boys’ Choir videos to prepare for their upcoming concert at the Long Center.

The Vienna Boys Choir has been singing since the early 15th century. Famous composers-such as Mozart and Beethoven- wrote music especially for the Choir. Over 500 years later, they continue to perform all over the world- singing both the classics and today’s hottest hits (no, seriously… keep reading!).

The members of the choir span between the ages of 10 and 14, are selected by exclusive auditions, and attend boarding school together in Vienna. Boys come from all over the world to sing in the Vienna Boys Choir; there are four touring choirs named after Austrian composers Bruckner, Hayden, Mozart and Schubert. Each group consists of approximately 25 boys and tours for 9-11 weeks. Each year the four choirs perform for almost half a million people!

The Choir is best-known for their classical performances. But, like we said. they also perform modern music. In 2002, they even released a pop album! Consider it the Viennan version of Kids Bop, if you will- but with much more history.

It’s possible you already listen to the Vienna Boys Choir on a regular basis and don’t even know it. In 2013, they recorded multiple ringtones for LG. Ring, ring… who is it?

The Vienna Boys Choir is a world treasure. With music from medieval to contemporary, this is the perfect concert for the whole family.