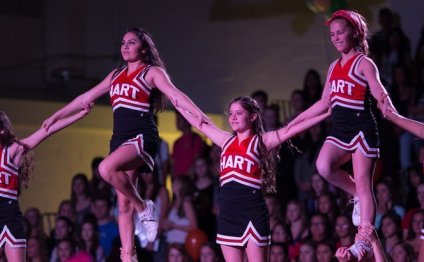 Jones has worked for many years as an audition accompanist for theater companies including American Repertory Theater (A.R.T.), Sierra Repertory Theatre and The Barnstormers, as well as Emerson College, Radio City: Christmas Across America, Le Reve at Wynn Las Vegas and the National Tours of Spring Awakening and American Idiot. In addition, he has extensive experience in children’s theater (as co-owner, artistic director, and musical director of the performing arts summer camp Stages), show choir (as arranger-in-residence for 10 years for the award-winning show choir program at William S. Hart High School) and choral music (as an arranger and assistant conductor for various educational choral programs and as a singer for choirs including the Angeles Chorale, the Gay Men’s Chorus of Los Angeles and the Boston Gay Men’s Chorus).

Jones is a theater faculty instructor at The Boston Conservatory, where he works as a vocal repertoire coach, accompanist and musical director. He has served as musical director for various Conservatory productions, including One Touch of Venus and Factory Girls on the main stage, a concert reading of Rodgers and Hammerstein’s Allegro and workshop performances of Angels and Vonnegut: Between Time and Timbuktu.