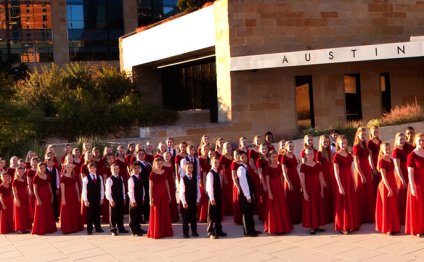 PARKING: Free parking is located in the lot just west of the church across Rio Grande and in the parking garage directly behind the church on W. 16th Street.

Conspirare Youth Choirs enters its 10th anniversary season with a musical celebration that both reflects the beginning of the organization and points forward to the next decade of musical artistry to come. The choirs will perform audience-favorites from past winter concerts, including music by Chilcott, Rutter, and Bernstein. They will also feature recently composed works, “Sir Christemas” by Derek Holman, and the CYC commissioned piece, “Velvet shoes” by Minnesota-based composer, Daniel Kallmann.

Come join CYC in the closing concerts of its 10th anniversary season, and experience a musical journey inspired by beautiful songs, sights, and colors that only live in the world of our imagination. “Into Dreams” features music by Whitacre, Dvořák, Pärt, and choral works from the films, “Les Choristes”, “Frozen”, and “Paradise Road”. Special guest artists from Conspirare’s Company of Voices will also be featured. This is a special concert not to be missed! 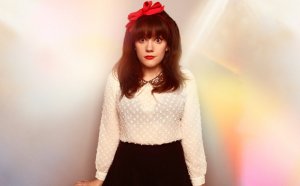 Any choir director - of adult, youth or even children s choruses - needs a few fun warm-up songs. Sing Alleluia is a 3-part…