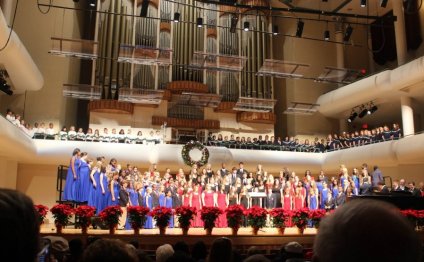 You can hear the Alabama Choir School during its annual winter concerts this week. The performances will feature a variety of seasonal pieces including traditional holiday carols, spirituals and songs from around the world, contemporary and popular. Also featured will be selections from the classical repertory, both sacred and secular.

Doff Procter is the artistic director. Conductor and administrator Hilen Powell is new to the staff this year. The Young Singers and the Children's Chorus, the Concert Choir, the Ambassador Choir, and also the high school Chamber Choir will all perform. The founder of the Choir School, Karen Nicolosi, will conduct the two youngest choirs.

The performances are set for Friday and Saturday, Dec. 11th & 12th at 7 PM in the Moody Concert Hall on the University of Alabama campus, Tuscaloosa. The Ambassador Choir and Chamber Choir will be featured in the Tuscaloosa Symphony Orchestra's Christmas concert in the December 14th in Moody Concert Hall at 7 PM. Tickets for the winter concerts are $12 and available from a singer, at the Alabama Choir School office or at the Moody box office one hour before the concert begins 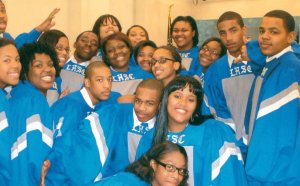 “A lot of people are like, ‘oh what ya’ll do? Ya’ll just sing?’ But it’s more than singing to us in the choir. To us its… 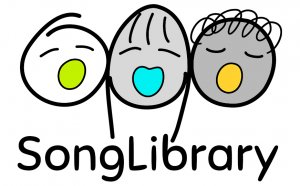 As Kansas City re-lives what feels a lot like last year s magical Royals post-season, one of last year s most popular expressions…