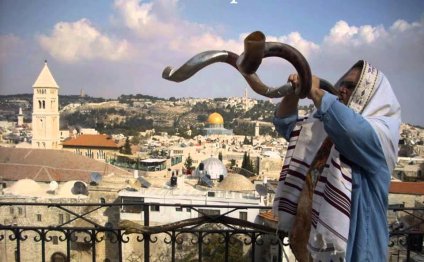 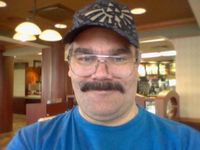 I have been a fan of the Left Behind series since 2000. I personally want to see all of the books be transformed into movies, particularly "Glorious Appearing", which is my favorite. For the book "Glorious Appearing", I created two homemade soundtrack albums, featuring songs such as "Days Of Elijah" and "The Lion Of Judah" by Robin Mark, "All Creation Sings" by AD, "Awesome God" by Michael W. Smith from his Worship album, "I Can Only Imagine" by MercyMe, "Shout To The Lord" by Darlene Zschech, and "Jesus, We Crown You With Praise" by the Brooklyn Tabernacle Choir. (By the way, I overlaid a segment of "I Can Only Imagine" over the part in the Dramatic Audio version of "Glorious Appearing" where Jesus calls Rayford Steele to meet him.)

One thing I like about the Left Behind series is its humor. While I don't think the end-times is a laughing matter, I do think one can possibly see the lighter side of having to endure such an awful time in potential future history, such as the Tribulation Force members seeing Leon Fortunato in his wildly resplendent outfits as the High Reverend Father of Carpathianism. 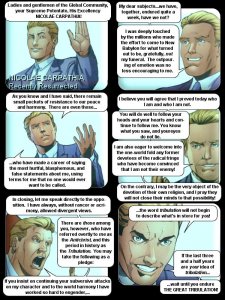 The songs featured on my non-commercial homemade GLORIOUS APPEARING soundtrack albums are:

Disc One:
1. What The Lord Has Done In Me - Robin Mark
2. All Creation Sings - AD featuring Kerry Livgren
3. The Day That You Appear - Jared Johnson, Hand in Sky Ministries
4. No One Like You, Lord - Robin Mark
5. Ancient Of Days - Six Days From Sunday
6. Come, Jesus, Come - Andrew Thompson
7. Champion - Revival Generation
8. The Lion Of Judah - Robin Mark
9. Shout To The Lord - Darlene Zschech
10. I Can Only Imagine - Mercy Me
11. Be Unto Your Name - Robin Mark
12. Awesome God (chorus version) - Michael W. Smith
13. All Hail The Power Of Jesus' Name - Stephen Newby
14. Behold The Son Of God - Robin Mark
15. We All Bow Down - Women Of Faith
16. Above All - Michael W. Smith
17. Jesus, We Crown You With Praise - Brooklyn Tabernacle Choir
18. I Heard The Sound Of Voices - Robin Mark