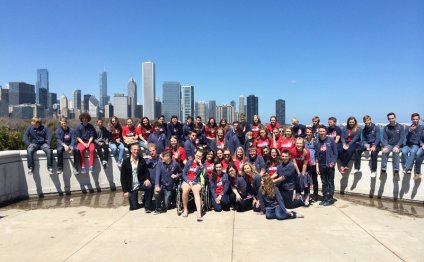 Both SoundFX And SoundTrax won the title of Grand Champion this weekend, with Sophia
Wackerman bringing home Best Soloist

Countless weeks of rehearsals and hard work paid off on Friday when Soundtrax and SoundFX both won Grand Championships at the FAME New York City show choir competition at Lincoln Center.

The win qualifes both groups to compete for National Grand Championships in Chicago in late April.

Before they can even think about Chicago, the champs will need to come home, rest and regroup. Along with our other Griffin choirs, both will be competing at the Burbank Blast
Competition on Saturday, March 14, and performing at the All-District Choral Festival on
Monday, March 16.

The article above was released by Los Alamitos Unified School District. 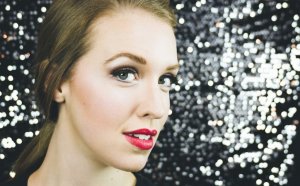 BEYOND the HAIRSPRAY: What do I bring to a show choir competition? You’re probably thinking, “Rivar’s is trying to tell me…