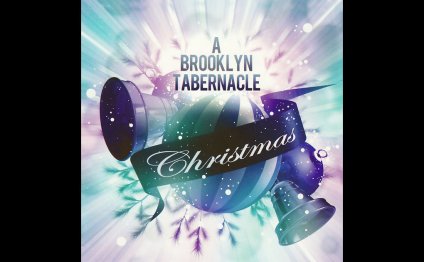 Today it was announced that The Brooklyn Tabernacle Choir will be performing for the Fox News Channel's Christmas Eve special "A FOX & Friends Christmas, " which will broadcast at 8:00 pm Eastern on Dec. 24.

It is a two-hour event that will feature guests including comedian Jeff Dunham, country music artist Craig Morgan, singer Leona Lewis, and X Factor finalist Carlos Guevara, and a host of others.

Brooklyn Tabernacle Choir started the year off by singing "The Battle Hymn of The Republic" at President Obama's inauguration ceremony on the steps of the U.S. Capitol to a television audience of over a billion people. They were featured on the cover of The New York Times and highlighted in Time Magazine. Their 27th album in 40 years, Love Lead The Way, debuted at #1 on iTunes Christian/Gospel albums chart.

Carol Cymbala is the choir director to the 300-voice choir that originally started with nine people. Members range from lawyers and doctors to former drug addicts the release said.

"The ultimate purpose of a choir is to lead the congregation into the presence of God, " said Cymbala in the press release. "Prayer is vital. Preparing the choir spiritually is so important. I do feel strongly that the idea of many voices lifted up to the Lord, unified and in harmony, is a powerful thing. We also read of choirs in the Bible going forth and singing before the battles were waged. Beyond singing, it is also being able to minister personally to those hurting or in need of Jesus."

"Every Praise" sang by the Brooklyn Tabernacle Choir