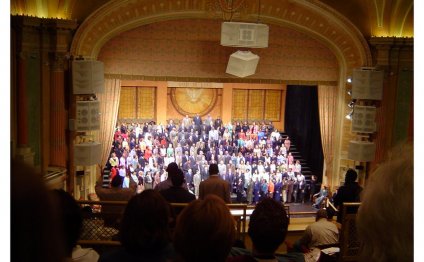 Only a look Brooklyn Tabernacle Choir 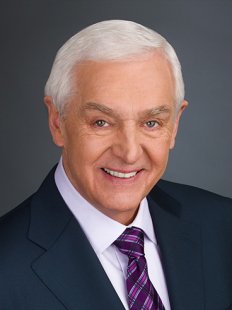 The Sights and Sounds of Christmas on Broadway

Coming up on Wednesday, December 23, Daystar Television Network will be airing the Sights and Sounds of Christmas on Broadway, a special event by Dr. David Jeremiah.

The Sights and Sounds of Christmas on Broadway originally took place at the Beacon Theater in New York City earlier this month. Featuring a powerful time of worship, special performances from various Christian artists, and a timely message from Dr. David Jeremiah, this is one Christmas event that you won’t want to miss.

Dr. David Jeremiah is the founder of Turning Point Radio and Television Ministries, senior pastor of Shadow Mountain Community Church, a #1 New York Times bestselling author, and one of the more esteemed pastors in America. 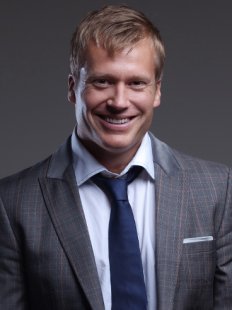 Today, Turning Point’s 30-minute radio program is heard nationally and internationally on over 1800 stations and translators. Turning Point launched a television program in 1982 in San Diego and went nationwide in 2000. Now seen around the world through cable and satellite technology, as well as on terrestrial stations all across the United States, conservative estimates suggest that close to 200 million homes around the world have access to Dr. Jeremiah’s Bible teaching each week. Turning Point Television offers a half-hour Bible study message and a full hour worship service with the same great preaching. Carried on several national and international networks such as TBN, ION, and INSP, Turning Point Television has most recently been added to Middle East TV Network. A dedicated family man, Dr. Jeremiah believes that without the support and encouragement of his wife, Donna, Turning Point would have never been brought into existence. He and Donna have four grown children and eleven grandchildren.

Charles Billingsley is a nationally-known recording artist, worship leader, teacher, author and pastor. His most recent album, Only Jesus, encourages the listener to take their focus off of the situations around them, and to focus their heart’s attention on worshiping the only one worthy of praise, only Jesus. 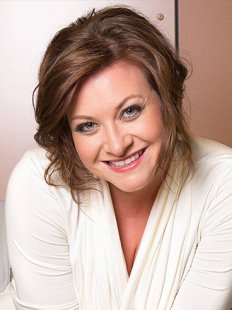 Only Jesus is a masterful mix of energetic praise songs like “Sing and Shout, ” as well as life-changing worship songs like “In a Moment” and new favorite “Mercy Tree.” Billingsley states, “The message of ‘Mercy Tree’ is crystal clear. It tells the story of the Gospel and reminds us of what it will be like when we spend eternity with Jesus….Having performed it now in many locations, I know for a fact, its melody and message has a direct impact into the life of the listener.”

Billingsley is no stranger to Christian music. He began his career the day after he graduated from college traveling solo, until he joined the Christian music group NewSong as their lead vocalist for two years. Following his time with NewSong, Billingsley decided to travel solo and eventually moved his family to Lynchburg, Virginia where he serves today as the worship leader at Thomas Road Baptist Church, the artist-in-residence at Liberty University, and the president of Red Tie Music. His solo ministry still takes him all over the world as he leads worship at churches, events and many conferences. Billingsley is also the worship leader for the Women of Joy, Gridiron Men and Celebrators Conferences. 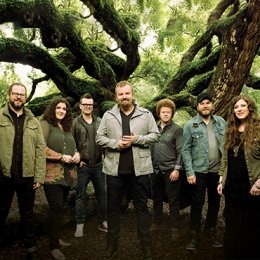 Fourteen years ago, TaRanda Kiser was like most high school seniors. She was headed for college and ready to conquer the world. Little could she have known what the next decade and a half would hold, after she made the decision to forsake college and audition for the popular Southern Gospel Music group, The Greenes. “Singing full-time had always been my dream, ” recalls TaRanda, “so I gave up a college scholarship, left Florida, and made my way to the mountains of Boone, NC, to pursue my dream. All I wanted to do was sing!”

Nowadays, TaRanda is often seen on the popular Bill Gaither Homecoming Video Series and has also made appearances at numerous cities with the Homecoming Tour. She has also become a favorite guest vocalist at the famed Brooklyn Tabernacle in Brooklyn, NY. She was invited by the Church to be a special featured soloist on the latest two Brooklyn Tabernacle Choir recordings “Declare Your Name” and “A Brooklyn Tabernacle Christmas”. She was also invited to appear before the United Nations for a special Christmas concert, where she thrilled representatives from around the world with her rousing rendition of O Holy Night. 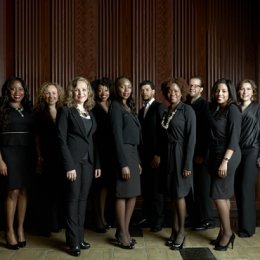 “Joy Unspeakable, Faith Unsinkable, Love Unstoppable, Anything is Possible!” Hearing Casting Crowns’ frontman Mark Hall singing those words in the title track of the band’s new album Thrive, it’s hard not to feel peace wash over your soul. Life can be so challenging and it’s easy to become overwhelmed. What a gift to be reminded we were made to thrive!

Working again with producer Mark Miller, who signed the band to his label more than a decade ago, Casting Crowns has crafted another collection of songs that are entertaining and innovative, yet lyrically substantive. Thrive is a rich aural feast that leaves everyone with plenty of food for thought. In writing songs for Thrive, Casting Crowns’ frontman Mark Hall enlisted some of his favorite collaborators, among them Matthew West, Matt Maher and Bernie Herms.

It’s been more than 10 years since the members of Casting Crowns heard their first single on the radio in July 2003, the same day Hall and his wife Melanie welcomed their daughter Zoe. Since then so much has happened in the lives of each member and along the way God has taught them so much. “He’s opened our eyes to our suspicion that He was way bigger than we thought He was, ” Hall says with a smile. “He didn’t need Casting Crowns to come along to help His word get out. God is winning. He’s changing the world. It may look at times like things are getting darker and darker, but they are not. Everywhere you go, you can see light and light wins. It always wins.”

Praise Him - The Brooklyn Tabernacle Choir

Look Away - The Brooklyn Tabernacle Choir