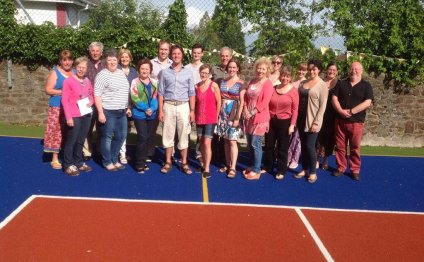 The Swansea Bach Choir was formed in 1965 with the aim of presenting the very best choral works from the past five centuries, to as wide a public as possible, and in as professional and authentic a manner as possible. Many of its forty members are trained singers, music students, and teachers of music.

The choir is renowned for its performances of Baroque music, in particular the major works of Bach. Its performance of the Matthäus-Passion, given with the Orchestra of the Age of Enlightenment, was the first time this great masterpiece had been heard in Wales accompanied by a period orchestra. Other such 'firsts' include performances of Bach's Johannes-Passion and Mass in B Minor, Monteverdi's Vespers of 1610, Purcell's King Arthur, Messiah, and several of the late masses of Haydn, all accompanied by London-based period orchestras.

At the other end of the historical spectrum the choir's performance of the Rachmaninov Vespers, the first by a Welsh choir, was highly acclaimed. It has also performed many twentieth century works, including major compositions by Pizzetti, Frank Martin, Howells, Britten, Duruflé and works by several Welsh composers.