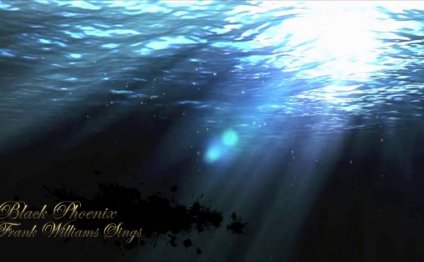 October 29, 1988- The choir recorded its first album and video at the Jackson Municipal Auditorium "The Mississippi Mass Choir Live."

Spring of 1989- Billboard magazine certified it as the number one Spiritual album in the country - The choir received four stellars at the Stellar Awards. - Received nominations in several categories for the 1989 Soul Train Music Awards and the Dove Awards

December 8, 1990- The Mississippi Mass Choir recorded their second live project, God Gets The Glory at the Mississippi Coliseum - I'm Yours, Lord recorded with Willie Neal Johnson won a Stellar Award

December - The magazine had certified it as number one gospel album in the country. - Reverend James Moore-Live with the Mississippi Mass Choir was recognized by Billboard as the 1991 Album of the Year and received four Stellar Award nominations, winning the award for Best Gospel Video.

January 1993- The choir recorded their live album It Remains To Be Seen. - The album was certified as the number one gospel album in the country and maintained the number one position for eleven months. - Choir received Album of the Year- Traditional and Choir of the Year- Traditional awards at the 1993 Stellar Awards - Your Grace and Mercy received the "Song of the Year" award at the 1993 Gospel Music Workshop of Ameri features the last recorded performance of the choir's founder, Frank Williams, who died on March 22, 1993

1994 - The choir received an award at the 1994 Soul Train Music Awards for "Best Gospel Album" for this project.

It Remains To Be Seen - Mississippi Mass Choir

Mississippi Mass Choir - What Shall I Render? (Venora ...