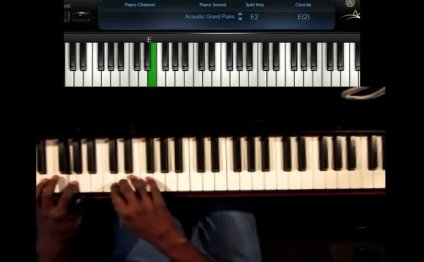 As a child and during his early teens he joined the Southern Gospel Singers and later, The Williams Brothers.

He teamed up with his brother Huey Williams in 1964, as part of The Jackson Southernaires. After their debut release, Too Late, they signed with ABC/Dunhill Records in 1972 and where they recorded Look Around and Save My Child. Later the Southernaires signed to Malaco Records. With Malaco they recorded Legendary Gentlemen (1979), Touch of Class (1981), and Down Home (1982). They won several awards during the 1980s. In 1979, while with the Jackson Southernaires, Frank became the executive producer and director of Gospel promotions at Malaco.

Five weeks after this album was released, Billboard magazine licensed it as the Number 1 Spiritual album in America and it stayed on the Billboard charts for an uninterrupted 45 weeks, setting a new record for gospel recordings at that time. At the 9th annual James Cleveland GMWA Awards, the Mississippi Mass won the Choir of the Year-Contemporary, and Best New Artist of the Year-Traditional. They also took home 4 Stellar Awards in 1989.

Frank continued working in the Gospel music industry until his death from a heart attack on Monday, March 22, 1993.

Your Grace and Mercy by the Mississippi Mass Choir ... 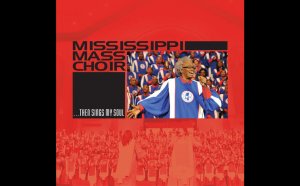