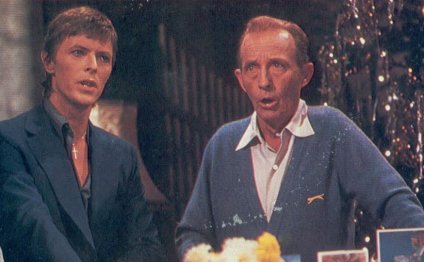 Davis was born in St. Joseph, Missouri, on June 25, 1892, the daughter of Jessie Foote (Barton) and Maxwell Gaddis Davis. Her father was descended from John and Mariah Jane Boylan Murphey, one of the early pioneer settlers of Morgan County, Ohio and a foreman during the construction of the National Road—also known as the Cumberland National Road, as it pushed westward from Cumberland, Maryland through Ohio and on to Vandalia, Illinois. She composed her first piece of music, "Shadow March, " at the age of 15. She graduated from St. Joseph High School in 1910, and studied music at Wellesley College in Massachusetts. In 1914 she won the Billings Prize. After graduation she continued at Wellesley as an assistant in the Music Department, teaching music theory and piano. At the same time she studied at the New England Conservatory of Music in Boston. Davis also studied with Nadia Boulanger in Paris. She taught music at the Concord Academy in Concord, Massachusetts, and at the Shady Hill School for Girls in Philadelphia.

She became a member of ASCAP in 1941. and was granted an honorary doctorate from Stetson University, in DeLand, Florida. Katherine K. Davis continued writing music until she became ill in the winter of 1979-1980. She died on April 20, 1980, at the age of 87, in Littleton, Massachusetts. She left all of the royalties and proceeds from her compositions, which include operas, choruses, children's operettas, cantatas, piano and organ pieces, and songs, to Wellesley College's Music Department. These funds are used to support musical instrument instruction.

Many of her over 600 compositions were written for the choirs at her school. She was actively involved in The Concord Series, multiple-volume set of music and books for educational purposes. Many of the musical volumes were compiled, arranged, and edited by Davis with Archibald T. Davison, and they were published by E.C. Schirmer in Boston. 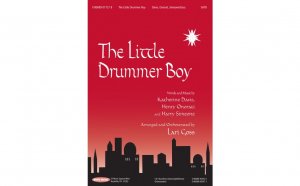