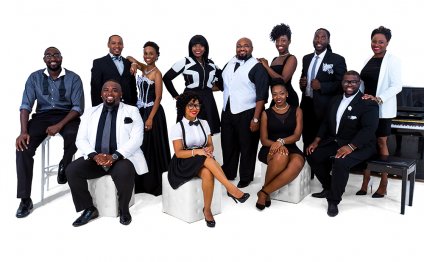 For the past three decades, the Boys Choir of Harlem enraptured audiences around the world. But representatives of the choir say it is now officially defunct. It had not performed since 2007.

The Boys Choir of Harlem performs in 2005, in front of Lord & Taylor department store in New York City.

The Boys Choir of Harlem began in 1968, when a young graduate student noticed that kids in his Harlem neighborhood had nothing to do. Before his death, two years ago, Walter Turnbull told NPR that the needs of the kids had dictated the choir's growth into a school — with tutoring, counseling, and social services. Sometimes, Turnbull said he picked kids not for their voices, but because the choir could help them.

"Whether a kid had a coat or whether he was cold, or whether the family was breaking up or there was nobody for them, " Turnbull said. "Or whether they were going to have to go into a foster home."

Ninety-eight percent of those kids graduated from high school, Turnbull said, with many earning music scholarships to college. He started a girls choir in 1988.

But Turnbull believed the moment when a young man's voice changes, he faces new perils in the inner city. So bucking tradition, he created parts for alto and bass.

The boys choir was shattered by scandal in 2001, when it came out that a staff member who molested a student had been allowed to keep working at the school. After Turnbull died in 2007, the choir never recovered, according to representatives who made the announcement of its demise last week.

The Boys And Girls Choir of Harlem 2013 PROMO

The Boys and Girls Choir of Harlem Alumni Ensemble 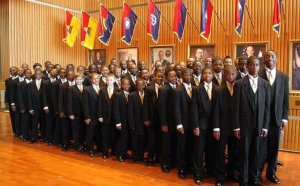 The Boys’ Choir of Tallahassee, a community outreach project of The Florida State University School of Social Work is a program… 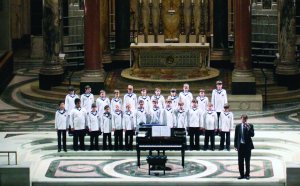