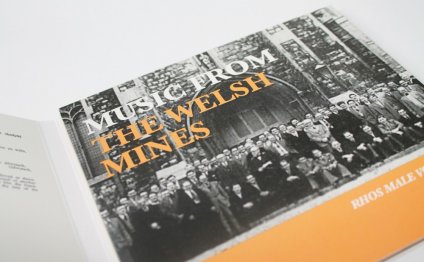 Conductor and music director since 1979 is Hans Lundgren, at Linköping University.

The choir gained two first prizes in The Third British International Male Voice Choral Festival in May 2007. The conductor was awarded the festival's Conductor's Award.