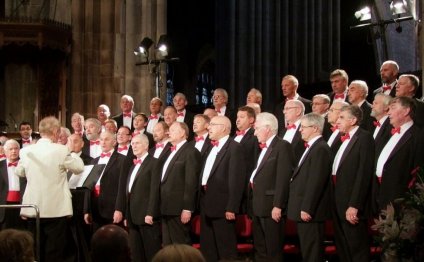 Did you know?
In 2011 the Fron Choir performed a series of flash mob concerts while touring in New York including one in the middle of Times Square!