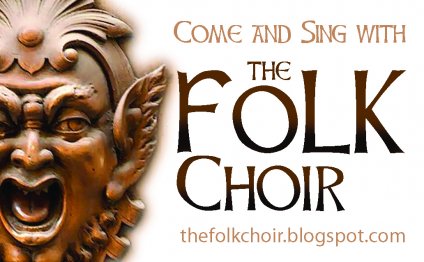 ​The Brisbane Pride Choir is gearing up for its final performances for 2015, beginning with a Marriage Equality rally in Ipswich on 14 November. The Choir will also perform at the Transgender Day of Remembrance in New Farm Park on 20 November, at Brisbane’s World AIDS Day commemoration on 1 December and at the launch of a new book on 4 December, ‘BOLD: Stories from older lesbian, gay, bisexual, transgender and intersex people’.

‘Since early last year, each time we go on stage we dedicate our performance to marriage equality, ’ said Katherine Richardson, Choir President. ‘We’re delighted to sing at the start of the rally in Ipswich to join community voices in promoting marriage equality to our local political leaders.’

The Pride Choir has performed every year since its formation in 1998 at Brisbane’s annual World AIDS Day commemoration. ‘We’re also pleased to be performing, for the second year, at the Transgender Day of Remembrance, ’ said Katherine Richardson.
​
The final performance for the year will be at the Brisbane launch of a new book, ‘BOLD: Stories from older lesbian, gay, bisexual, transgender and intersex people’, published by Melbourne’s Rag and Bone Man Press and authored by Choir member, David Hardy. This free event, to be held at the Queensland AIDS Council on 4 December will include the Choir’s performance and readings from Queenslanders who feature in this book.