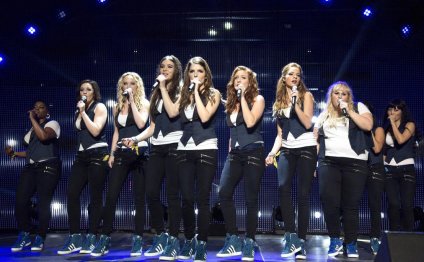 If I say ‘choir’, an image will pop into most people’s minds.

I may well have missed out your favourite image, but you get the idea!

These common images either leave me cold or make me feel excluded. They’re either really bad examples of what a choir can be, or seem to be a special club which wouldn’t have me as a a member.

I flail around the web trying to find like-minded souls, but if I use search terms such as ‘choir’ or ‘choral’ I stumble into parallel universes that I simply don’t relate to.

This is the impression I get:

OK, OK, you’re bound to tell me that your choir isn’t like that and there are exciting choirs out there who don’t fit these stereotypes. And I’m sure there are.

My point is that this is the impression created by the choral world, whether intended or not.

what’s in a name?

As soon as you use the word ‘choir’ in your group’s name, or say that you sing ‘choral music’, the danger is that all these stereotypes come into play. In which case, you may well be putting off potential choir members and audiences for your performances.

I mean, what impression would you get from:

The Somewhere and District Municipal Choir ?

what can we do about this?

It’s going to be really, really hard to change the cliched images that are associated with the word ‘choir’. After all, they have been built up over hundreds of years.

The thing that we can change directly is the name we give to our group. There are many ways of avoiding the ‘C’ word, some more successful than others. I’ll give a few examples below, but I’d love to hear from you about other solutions. 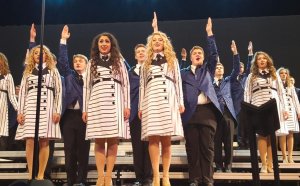