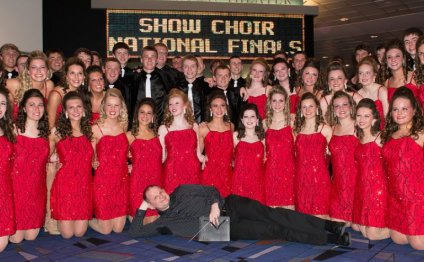 It’s been a productive few weeks since the show choir first met! Now that we’ve determined the skill sets and vocal ranges of every person, we’ve split up into groups and started rehearsal. After doing movement and vocal exercises for a week, we are now really kicking into high gear and trying to chip away at the beats of choreography and bars of harmony during our 3 weekly lunch rehearsals. We take the songs a couple bars at the time, letting each section learn their part, then combining at the end. It’s difficult to get a lot done at each rehearsal, since our lunch is very short and usually we can only fit in 30 minutes a lunch at best. Nonetheless, we are moving full-steam ahead.

We wanted for our set this year to really reflect the culture of our school. Situated in one of the most densely populated neighborhoods in Toronto, our school is comprised of students from many different backgrounds and cultures. An overwhelming majority are first and second generation immigrants from the middle east and eastern Asia. Even though we have many different races, religions, and backgrounds, we are united under our school. To celebrate our diversity, we decided to have an international theme to our setlist. We also renamed our show choir – that’s right, revealed to the world right here at showchoircanada.com: D-VERSE.

It’s still a difficult, but interesting juggle for me between school work, my other extra-curriculars (including a literacy initiative I lead: spellingbeeliteracy.co.cc), and scholarship/University applications. However, show choir continues to inspire me to pursue all of my passions, regardless of what they are. I hope to wrap up our first song (dancing and singing) in the next 2 weeks. Can’t wait to perform it at December Music Night and Christmas Show!

The Majesty And Glory of Your Name- "Diverse" show choir 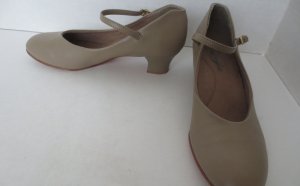