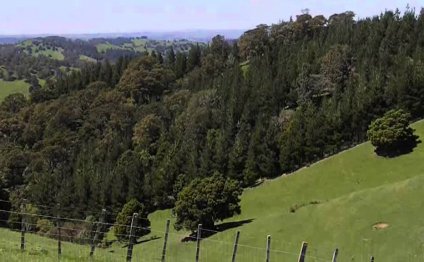 Jonathan has recorded 4 CD‘s which are entitled: “The Healing of the Hymns, ” “Quiet Times Vol. 3, ” “Releasing the Spirit” and “Expect the Unexpected” under his label “JoBo Records.” There will be 3 new projects to be released later on next year under “JoBo Records:”
“The Prophesying guitarist DVD, ” “Quartets Communion” and “Caus music.”
“The Videography of the Prophesying Guitarist” and the book entitled “Roots, Branches and Vines” and “Expect The Unexpected!!!”are now available. Visit our web-site at www.jdubose.com. 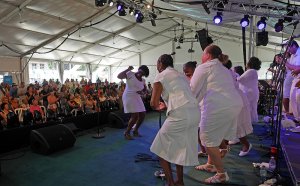 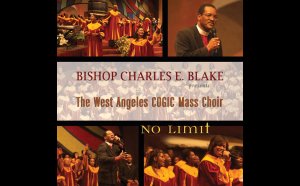