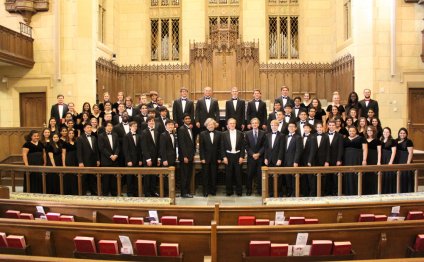 Coppell High School is extremely proud of its award winning choirs. Not only has the choir program nurtured the lives of hundreds of CHS students over the years, but the Coppell Choirs have consistently ranked among the top choirs of Texas 6A public schools. Choral groups from Coppell High School have won numerous consecutive Sweepstake Trophies at UIL Concert and Sight Reading Contests, as well as several best in class and most outstanding trophies at other festivals and contests. The CHS Choirs have been invited to perform for various conferences throughout the United States including the Southwestern American Choral Directors Convention and the Texas Music Educators Association Convention.