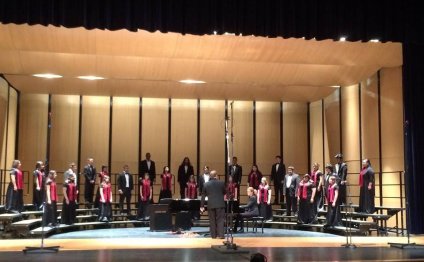 Kay Owens is in her thirty-third year of teaching secondary choral music. Prior to joining the Arlington Independent School District in 1993, she taught elementary, junior high and high school choirs in Natchez Public Schools, Natchez, Mississippi and Tupelo Public Schools, Tupelo, Mississippi. She received a Bachelor of Music Education degree with emphasis in piano and voice from Mississippi State University in 1983, and a Masters of Music in choral conducting from Mississippi College in 2000. She studied with Dr. Richard Joiner and Dr. James Meaders.

Presently Ms. Owens is in her eighteenth year at Martin High School. During her tenure as the assistant director at Martin, Chamber Singers performed at the 1999 Fringe Festival in Aberdeen Scotland, TMEA and ACDA in 2005. Owens was named the Head Choral Director 2006. Chorale debuted at Carnegie Hall in the 2006 National Youth Festival sponsored by Carnegie Hall. The Martin Varsity Women's Choir performed at the prestigious Texas Music Educators Association convention in 2008. The Martin performing arts department was named the 2009 Grammy Foundation National winner which awarded the department a , 000 grant and a GRAMMY! In 2012 the Martin Chorale was invited to perform at Avery Fisher Hall, Lincoln Center in New York City. The Martin Chamber Singers were one of nine high school choirs to perform at the 2013 National ACDA Convention in Dallas, Texas. 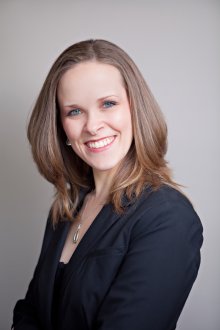 Betsy Clark, a Martin High School alumna, is in her sixth year at Martin as a choral director. While at Martin, she was honored to sing with the Chamber Singers at both the Texas Music Educators Association and the American Choral Directors Association Conventions in 2005. Ms. Clark graduated Summa Cum Laude with a Bachelor's Degree in Music Education with Honors from Texas Tech University. While at Tech, she studied voice under Kathy McNeil and choral methods under Dr. Carolyn Cruse, as well as performed with the University Choir under the direction of Dr. John Dickson at TMEA in 2008. She was selected as one of the Texas Exes 2012 Rapoport Rising Stars. Ms. Clark is a member of TMEA, TCDA, ACDA, and Phi Beta Kappa National Honor Society. She currently serves as the TMEA Region V Secretary and the TMEA Region V Vocal Division Secretary.