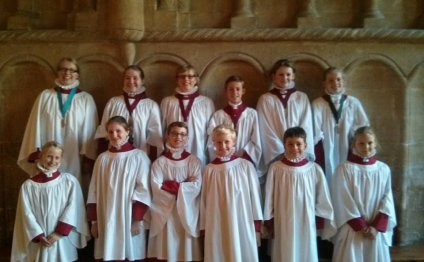 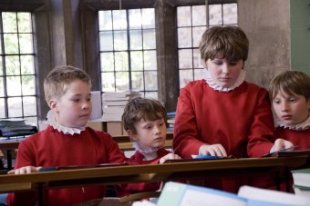 A choir has been singing on the site of the Cathedral since the Augustinian monastery was founded in 1140. When the church formally became Bristol Cathedral in 1542 its statutes required that provision be made for the development and maintenance of the choir, whose role was to sing the praises of God. The passing of the centuries has modified but not destroyed the pattern. The choir consists of 28 choristers (14 boys and 14 girls), all of whom are educated at Bristol Cathedral Choir School which is the first government-funded Choir Academy in the country. It occupies not only the former abbey buildings, but also some fine new buildings in College Square. The choristers are supported by choral incentives given by the Bristol Cathedral Choral Foundation. The main point of entry into the choir as a chorister is as a probationer chorister. The probationary choristers fulfil a part timetable and attend primary schools in the city. The Academy has music as its specialism, and so there is also provision for just two choristers to join at Year 7. Bristol Cathedral Choir also includes 6 Lay Clerks and 4 Choral Scholars. Together with the Cathedral Consort, Choral Evensong is sung daily (excepting Thursdays) in the Cathedral in term time. 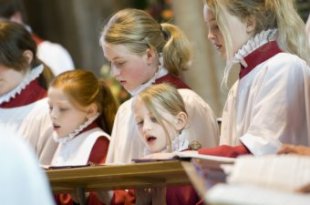 The Choir enjoys a busy and challenging timetable, and highlights have included: