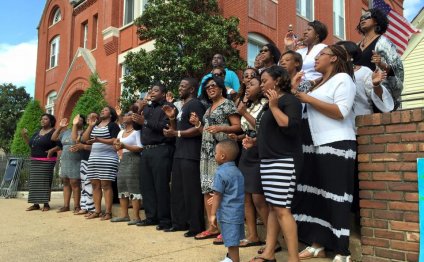 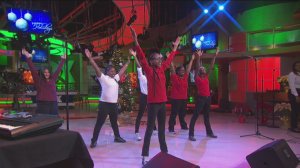 Fred Martin is the founder of the Urban Entertainment Institute, which provides a great after school performing arts program. On this Christmas Day...he's brought his choir to perform for us this morning.

Compton native Fred Martin grew up keenly aware of the escalating violence and drugs in his community. However, Martin sought another path, and at a young age became passionate about music, devouring books on composition and theory and becoming a church organist.

In 2002, Martin founded the Urban Entertainment Institute (UEI), a nonprofit designed to teach students music, dance, and multiple aspects of the music business. UEI partnered with Cisco Technology, the largest tech company in the world, to scale its program and integrate the arts with telecommunications. In 2011, the two companies put on the first ever multi-point concert on a virtual stage.

Martin selected his most gifted protégés to form The Levite Camp, and together, Fred Martin and the Levite Camp released their debut album “Some Bridges” with Concord Music Group. Fred co-produced this project with Rock and Roll Hall of Fame inductee Jackson Browne. The Levite Camp also performed on Ray Charles’ Genius Loves Company with Gladys Knight, George Benson, and Al Jarreau, and Paul McCartney’s Bring It On Home to Me, Kelly Clarkson’s I Had a Dream. The Levite Camp was the voice of PacifiCare’s national commercial for four years, and featured on the soundtracks of Man of the House, Fakin Da Funk and American Epic.

Fred Martin and the Levite Camp are at their best when performing live! They have appeared on Jay Leno with Sawyer Brown and Robert Randolph, Dr. Phil, The Ellen Show with Natasha Bedingfield, Sharon Osbourne, Dancing With The Stars, and Madd TV. They also took part in MusiCares’ tribute to Bruce Springsteen with Sting, Zac Brown Band, and Mavis Staple, MusiCares’ tribute to Brian Wilson with Jamie Cullum. Finally, they worked with the late Phil Ramone on the Hollywood Bowl’s Tribute to Ray Charles with Martina McBride, BabyFace, Pattie Austin, and BeBe Winans, Beck’s 277-piece orchestral cover of David Bowie’s Sound and Vision, and U2’s A Song for Someone.

Although UEI has been blessed with amazing opportunities to work with some of the most talented individuals in the entertainment industry, changing the lives of America’s youth remains Fred Martin’s truest passion. It is through the performing arts that Fred has been able to nurture and develop students from all different backgrounds, and show them just how much their lives matter to our world. He continues to turn visions into realities, and promote the idea of caring past good intentions. 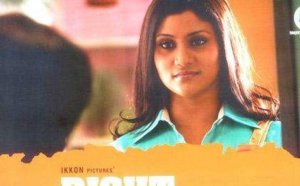