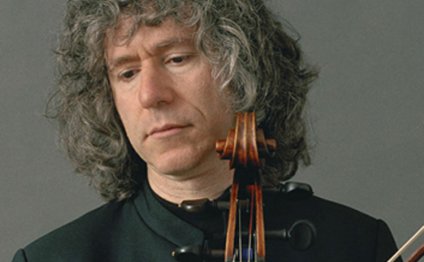 Helen and the 'boys'

Helen Swift started her singing career in Liverpool as a member of the National Youth Choir of Great Britain at the age of fourteen and had early success in the BBC Choirgirl of the Year competition. She won a choral scholarship to Clare College Cambridge where she studied music and then went on to study opera in London and Dublin.
Helen has worked as a choral director for many years both with children and adult choirs performing a variety of music from classical to jazz, folk and pop. She has worked with choral societies and church choirs, conducting several recordings for television and radio and has worked with the National Youth Choir of Great Britain. As well as conducting the Oxford Welsh, she is currently MD of the Towcester Choral Society, Thame Choral Society and an active musician and performer.
Helen is half Welsh, her mother being born in Swansea.