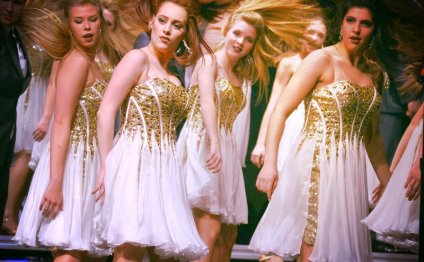 A city overwhelmed by grief but inspired by his service and courage came together Friday to lay fallen Police Officer Sonny Kim to rest.

The funeral service for the 27-year veteran of the Cincinnati Police Department drew about 7, 000 people - including hundreds of police officers from around the country - to the Cintas Center on the Xavier University campus to remember a loving husband and father who took on a dangerous job that, in the end, cost him his life.

Thousands more lined Montgomery for a 14-mile funeral procession that included about 500 police cars and 200 police motorcycles, making its way to Gate of Heaven Cemetery where Officer Kim was laid to rest in a private ceremony.

Among the speakers at the funeral was Cincinnati Mayor John Cranley, who spoke directly to Kim’s three teenaged sons – Timothy, Joshua and Jacob, who sat with their mother, Jessica, in the front row.

“Your dad was the good guy; the hero of this city, ’’ Cranley said.

Their father died under tragic circumstances – an officer in District 2, he responded to a call on the morning of June 19 of an erratic man with a gun on Whetsel Avenue in Madisonville. Once he arrived, there was a confrontation and shots fired. Both Kim and the suspect were shot and killed.

“We are angry and confused with God right now, but still hopeful and holding on to our faith, ’’ Cranley said. “Our faith teaches us that while we don't understand God's plan for us, that he won't give us anything we can’t handle, that he loves us and that good will triumph over evil.”

The Kim family’s pastor, Phil Pothuma of the Montgomery Community Church, spoke to the notion that there is a temptation to blame God when a tragedy like this takes place.

“You shouldn’t feel guilty to think if there wasn’t something God couldn’t have done to keep Sonny with us a little longer, ’’ Pothuma told the Kim family. “But for some reason, a reason that escapes us, it was his time to die.”

“He was a man about character, ’’ Mickey Kim said. “Race, creed or color had no bearing on the way he sized you up.”