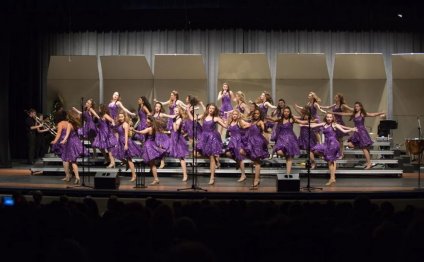 Cooking, being outdoors, and playing with his son and daughters August, Malley, Saffi, and dog Rufus are among his favorite pastimes. He looks forward to any opportunity to travel with his beautiful wife, Elyse.

Split between both UMS and UHS, Mrs. O'Connor's 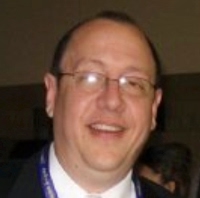 Chris Conner grew up in the Kansas City area and has participated in choir and band since middle school. He received his Bachelor of Music Education from the Kansas State University where he studied voice with Dale Ganz. He has served as a music substitute in Des Moines and surrounding areas for the past three years before coming to Urbandale. His duties in Urbandale include Women’s Concert Choir, Vitality, and special education.

In his free time, he enjoys cooking, spending time outdoors, traveling, and spending time with his family. He also enjoys arranging music for the district’s various music ensembles and singing with his barbershop quartet.

Jeff Temple, Assistant Show Choir Director & AccompanistJeff Temple is a lifelong resident of Urbandale and a 1985 graduate of Urbandale High School where he was a 4-year member of Urbandale show choirs. He rejoined the program in 1986 as an accompanist and now works mainly with Urbandale's outstanding back-up bands.

Jenna Connolly graduated from Urbandale High School in 2002, from the University of Iowa in 2006 with a BA degree in Performing Arts Entrepreneurship with an emphasis in dance, and from Drake University in 2012 with a Master's degree in Education. Now in her sixth year with the program, Jenna works with Studio and Vitality on cleaning the choreography for their shows.