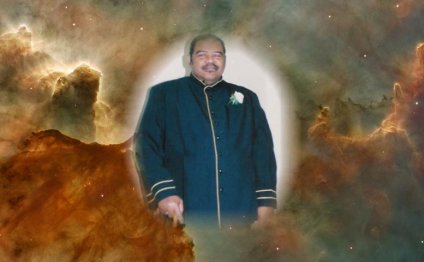 Anyone interested in renting the theater or lobby in the SV Performing Arts Center can contact Erica Howell for pricing and information. 605-627-5657 ext. 324.

FROM PIT TO PAC!

Volga, SD – The Dedication Celebration for the Sioux Valley Performing Arts Center will be held on Monday, November 3. Tours will be available from 3:30-5:30 and again at 6:30-7:30 with a program beginning at 5:30.

The Performing Arts Center is located on the southwest corner of the Sioux Valley campus at the corner of 4th Street and Hansina Avenue.

With design by Koch Hazard Architects and construction by Swift Construction, both of Sioux Falls, the Performing Arts Center utilized a 1925 classroom building that had originally housed the library, classrooms and a gym in the basement “affectionately known as “The Pit”. After several years of non-use, the building had fallen into disrepair. In the spring of 2013 the Sioux Valley Board of Education made the decision to restore and re-purpose the building into the Performing Arts Center.

The new facility will host the Sioux Valley Theater Department productions, most of the Music Department performances, as well as a variety of community events and performances by outside artists.

The facility, when not being utilized by Sioux Valley School, will be available to rent.

“Watching the transformation of this 1925 school building evolve into a state of the art performance center has been wonderful. This building will now serve the students and communities of the Sioux Valley school district for another 90 years. None of this would have been possible without the progressive vision of the school board as well as the teachers and staff members who helped with suggestions, ideas and design, ” remarked Superintendent Tom Oster. 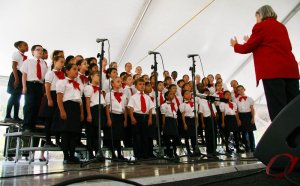 We are your source for robes and accessories for many different uses! Please scroll down this page for the type of robe you… 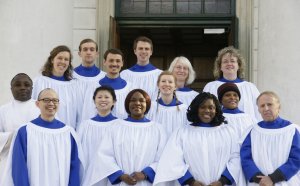