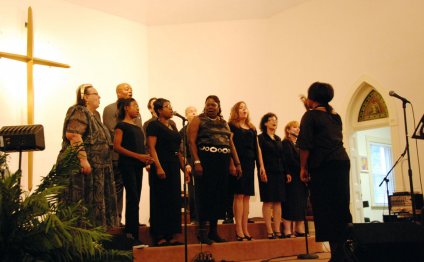 Choral directors, also known as choir or music directors, often manage various aspects of the vocal, and sometimes instrumental, performances of musical groups, such as choirs, ensembles, or glee clubs. Some of their tasks may include composing music, leading performances and performing administrative duties. Demonstrated ability and experience in choral music is generally required for this career. In addition to possessing musical skills, choral directors may need to complete a formal training program in the music field.

Most choral directors provide oversight and administration for the vocal music programs of various organizations, such as schools or churches. Choral directors often compose and lead performances of both vocal and instrumental music, depending on their organization's needs. Those working in public school systems may also be required to hold music education classes.

Responsibilities of choral directors often vary by setting and expectations of employers. Their major duties can include selecting music, conducting rehearsals, choosing individual singers for solos, and choosing accompanists. Choral directors may also be required to handle administrative tasks, such as maintaining a calendar of events for performances, recruiting new members, and ensuring the uniformity of group attire. Directors often need to work well with both adults and children, and are typically required to be able to read music and be familiar with conducting techniques.

According to the U.S. Bureau of Labor Statistics (BLS), the annual salaries of most music directors and composers ranged between $22, 130 and $87, 970 as of May 2013 (www.bls.gov). Overall, directors and composers earned an average salary of $54, 560, with those working for performing arts organizations earning an average of $66, 610 a year. Those employed by religious organizations earned an average of $46, 930 in May 2013, according to the BLS. Career fields related to choral directors can include instrumentalist, vocalist, conductor, music teacher, director of music ministries, or artistic director.

Successful choral directors are typically expert musicians who are accomplished in the field of music. Depending on their employer, directors may be required to have some type of formal training in a related major, such as music or music education. Many of these programs offer concentrations in church music or choral education. Coursework may include choral literature, ensemble conducting, hymnology, voice pedagogy, and children choirs. 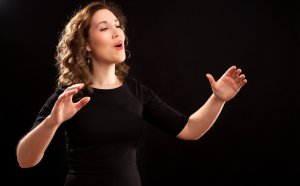 The Choir Director prepares church choirs for services, and may be the only paid person involved in the church’s music department… 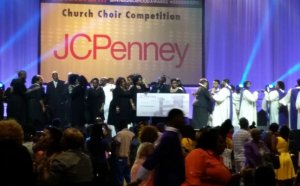 The humble brick building that holds Acme Missionary Baptist Church looks far from heavenly. But on Sundays, it thunders…