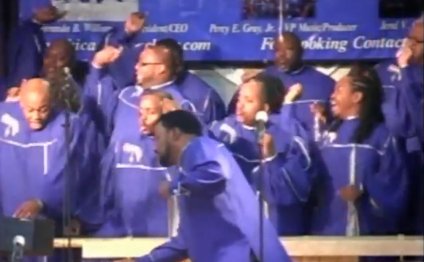 Timothy Carpenter began playing piano at the age of three. He took his first formal lesson at age four and continued his studies resulting in a piano scholarship to The University of Cincinnati, College Conservatory of Music.

He has also been heralded as a master studio musician. His work on Fred Hammond’s “Lift Up Your Heads” on the Grammy Award winning, “Handel’s Soulful Messiah” showcased his masterful ability to arrange classical strings and piano over stylish synths peppered with a traditional gospel Hammond organ.

Tim’s abilities have taken him to many countries including England, Canada, Scotland, Germany, Belgium, Denmark, Sweden, Jamaica and Switzerland.