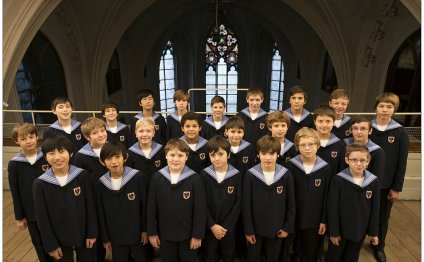 A truly prestigious live show, The Vienna Boys’ Choir (German: Wiener Sängerknaben) is a choir of boy sopranos and altos based in Vienna, Austria. It is one of the best known boys’ choirs in the world. The boys are selected mainly from Austria, but also from many other nations around the world, and individually interviewed so the standard of musician is exceptionally high.

The choir is the modern-day descendant of the boys’ choirs of the Viennese Court, dating back to the late Middle Ages. The traditionalist vocal style sells out auditoriums and concert halls worldwide to hear these angelic, talented youngsters perform stunning renditions of songs such as 'Ave Maria'. Most of the youngsters are aged between 10 and 14, so there are approximately 100 choristers between the ages of ten and fourteen. The boys are divided into four touring choirs, which perform about 300 concerts each year in front of almost 500, 000 people. Each group tours for about nine to eleven weeks.