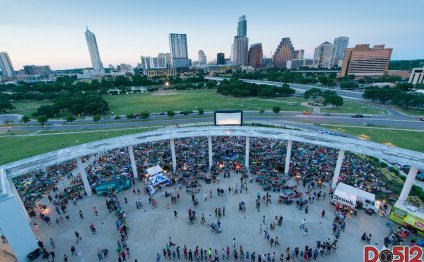 There are boy choirs with soaring, floating voices that engage and entrance their listeners, but only one has a 500-year tradition: the Vienna Boys’ Choir.

It’s the fourth time the boys’ choir has sung in Waco since a 2001 visit to the Waco Hippodrome and three years since the last one at Austin Avenue UMC. The choir, whose students live and study together in Vienna, trace their heritage to 1498, when Holy Roman Emperor Maximillian I moved his court and musicians to Vienna.

Each visit pulls a crowd from across Central Texas, said Randy Umstead, Baylor University vocal professor and Austin Avenue UMC’s music director. “They’re not only one of the best (boys’ choirs), they’re one of the oldest, ” he said.

There’s a local connection for this visit, however: Directing the choir is Baylor graduate Jimmy Chiang. Chiang studied piano under Baylor artist-in-residence Krassimira Jordan during his years at Baylor and moved to Vienna, Austria, after graduation in 2000.

During his time in Vienna, Chiang expanded into conducting professional orchestras and opera theaters. He won the Lovro von Matacic International Competition for Young Conductors in Zagreb, Croatia, in 2007 and became conductor of the Vienna Boys’ Choir in 2013.