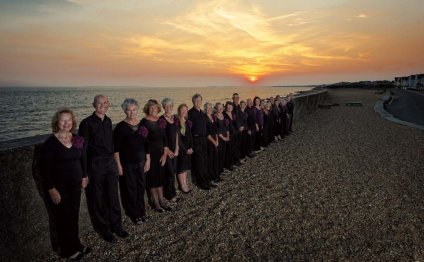 Social media is quickly becoming an essential choir marketing tool, but are you using it to its full effect? For instance, there are many benefits to including images on your social media sites. First of all, people tend to engage with them more. Another reason is that using an image can allow you to do more with less space. Here are some tips for using visual media more effectively on Twitter and Facebook:

Have a performance coming up? Rather than attempting to fit the details into 140 characters, upload an image of the flyer. Twitter limits written characters, but it will leave your image files intact. This goes for any post, according to Hashtags, an organization that tracks trending topics on Twitter. If you can't say it in 140 characters, use an image too. The same goes for Facebook. While there's no character limit, users are leery of too much text, and images tend to see better engagement.

Give your audience the inside scoop on your choir trip by posting images to Facebook and Twitter. Rather than just taking selfies and photos of the entire group, share pictures from one person's perspective. It will be like audience members are along for the ride. Just because you're a singing group doesn't mean your pictures have to be entirely related to music. Take pictures of the touristy things you do when you're not on the job.

If you already post pictures frequently but are getting the engagement you want, it could be the quality of the images. If you're not a photographer, it can be tricky to make photographs come out well. Digital marketing agency Room 214 recommends using the rule of thirds to create engaging images. Position the subject of the photo in the left or right third of the image rather than centering it. To add text on top, there are a number of free programs you can try, like Pixlr, which you can get through Google Drive or the App Store.

This image-sharing platform makes it easy to share attractive images on the go. With its built-in filters, you can make cell phone pictures look surprisingly good. You can also set it up to share directly to Facebook whenever you post a new image. This is a quick and easy way to start adding pictures. 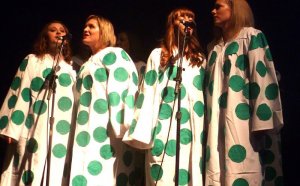 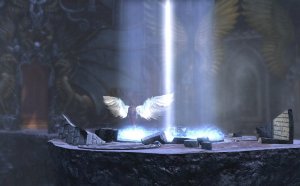 Saint Michael the Archangel isn t a saint, but rather he is an angel, and the leader of all angels and of the army of God…