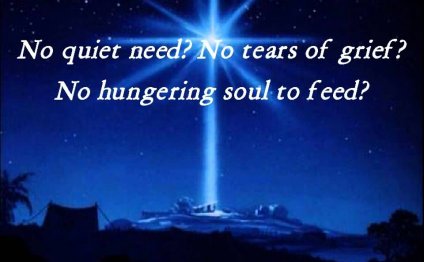 Currently, there are over 1 billion YouTube users, 300 hours of video uploaded every minute, and 4, 950, 000, 000 videos viewed every day. The average time users spend watching videos on YouTube is 40 minutes. YouTube is now the second largest search engine—second only to Google, which owns them.

The Mormon Tabernacle Choir joined the YouTube world in 2012, and the channel has now crossed the 40 million-views mark. When the Choir launched its YouTube channel in 2012, the welcome from fans and fellow artists was overwhelming. Famous names such as The Piano Guys, Lindsey Stirling, Tom Brokaw, Katherine Jenkins, and even the President of The Church of Jesus Christ of Latter-day Saints, Thomas S. Monson, made welcome videos for the occasion. President Monson concluded his video by saying, “The incredible music of the Mormon Tabernacle Choir is now at your fingertips.” Indeed, it is—there are currently close to 1, 000 videos on the channel, including patriotic, Broadway, and film songs; behind the scenes videos; concerts; broadcasts; music videos; instrumental performances; holiday-themed videos; and many more.