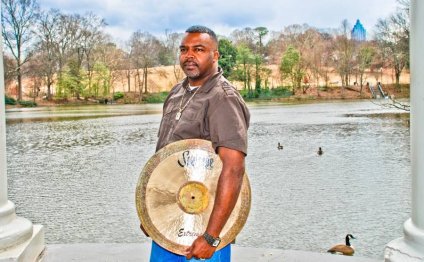 Anderson Sanctuary Choir
"Joyful Praise" marks the very first live recording of the dynamic music ministry of the Anderson Sanctuary Choir of Anderson United Methodist Church - Jackson, Mississippi. Angelic Gospel Singers
The co-founder and lead vocalist of the legendary Angelic Gospel Singers, Margaret Allison was born and raised in Philadelphia, where she first surfaced as a member of a chorus named the Spiritual Echoes. Inez Andrews
Inez Andrews's powerful contralto voice has been among gospel's greatest since her days with The Caravans in the late '50s. Margaret Allison
The Angelic Gospel Singers were organized by Ms. Margaret Allison in 1944, who in addition to being founder, is also manager, booking agent, lead singer and pianist player for the group. The Angelic Gospel Singers
The Angelic Gospel Singers were organized by Ms. MargaretAllison in 1944, who, in addition to being founder, is also manager, booking agent, lead singer and pianist for the group. Vanessa Bell Armstrong
With a style reminiscent of Aretha Franklin, soulful Vanessa Bell Armstrong has been belting out R&B-flavored contemporary gospel since the '80s. Yolanda Adams
Another in the line of gospel artists putting the soul and fervor back in R&B music, Yolanda Adams was a school teacher in Houston during the mid-'80s and occasionally did modeling work. Bishop Jeff Banks
The Revival Temple Mass Choir was organized in 1976 under the direction of Bishop Jeff Banks and Avery White. Christopher Brinson
At age seven, Christopher Brinson was so compelled to begin his musical mission that he started directing the adult choir at his father's church. Eddie Ruth Bradford
Eddie Ruth Bradford is a native Mississippian who is currently riding the Billboard gospel chart with her debut single Too Close To The Mirror. Juanita Bynum
Juanita Bynum is an internationally acclaimed Bible teacher, prophet, psalmist, and media personality. Lil' Blair & The Fantastic Heirs
Titus Lil Blair Stallworth was given the nickname Lil Blair by his mentor Robert Earl Blair, while singing with the famed Fantastic Violinaires. Luther Barnes
When you speak of excellence in gospel music, Luther Barnes & The Sunset Jubilaires is a group that hits the high marks. Mosie Burks
When Mosie Amos Burks tells her story, nearly a century is peeled away as she recounts her childhood exploits as a cotton-picker on the big plantations of Mississippi and surrounding states in the area well-known as the Delta. Reverend Milton Brunson 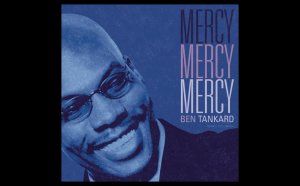 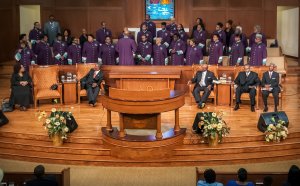 Verse: For God so loved the world, that He gave His only begotten Son. The Son gave His life for me, when He died on Calvary…