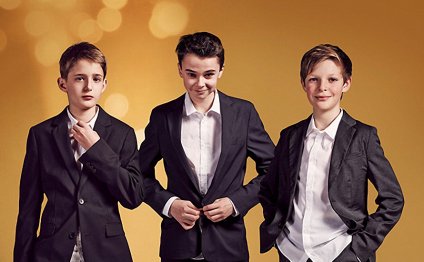 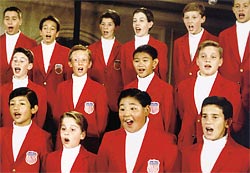 The All-American Boys Chorus has performed to standing ovations all over the world, including Moscow, Leningrad and Kiev in Russia; Bucharest, Sibiu and Iasi in Romania; Vienna and Salzburg in Austria; Venice, Florence, Assisi and Rome in Italy; Grachen and Zermatt in Switzerland; Friesing and Erlangen in Germany; and the eight largest cities in Japan. The Chorus's most recent overseas concert tour, extending nearly a month during summer 2002, saw them performing in Malaysia, Singapore, Hong Kong, Taiwan, Macau, Korea and Beijing. Factor in 33 previous concert tours to various provinces of Canada and the U.S., and it's clear that members of The All-American Boys Chorus are true musical ambassadors. 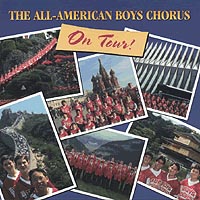 Founded in 1970, The All-American Boys Chorus has completed more than 30 years of remarkable growth and significant achievements. The AABC entered the 21st century with a program acclaimed for its musical excellence. The Chorus has also been lauded for instilling and fostering leadership skills and characteristics in its current membership of 150 boys and nearly 800 alumni. Artistic collaborations with Opera Pacific, the Pacific Symphony Orchestra, the Los Angeles Philharmonic Orchestra and the William Hall Master Chorale have given the Chorus a notable stature. Community outreach performances in schools have also reached more than 15, 000 children

Related Sites
Artist Details Add a Tour or Event Search Google for 'All-American Boys' Chorus': Web - Images Featuring All-American Boys' Chorus
The stage is set for selections saluting America's rich and varied musical heritage as well as songs from other times and cultures. For it's On Tour! that members of The All-American Boys have the opportunity to present their music to consistently appreciative audiences while reflecting the absolute best of America's youth. 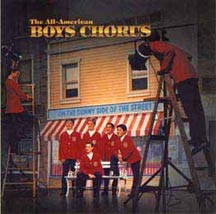