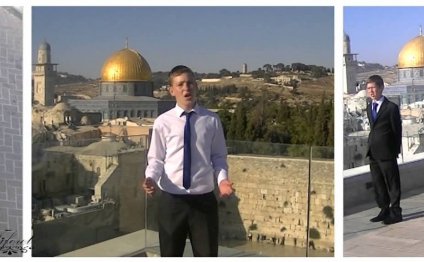 This album by Nachman Seltzer and the Shira Chadasha Boys Choir is their best so far. I've never seen such a multi-dimensional artist before between his books, stories, novels, and music. Get this masterpiece!

2- Ilu Finu – It starts off like just getting in to it, then by the high part the heart really heats up in shvach vihoidoah to Hashem and culminates with the soft “Ilu fe-enu” like someone savoring the opportunity to connect to Hashem. The last part is really shticky with great harmony.

3- V’yikablu – A real Hartzige song that tugs at the emotions especially with the first solo in the high part.

4- Toras Hashem – An original hit. Just when we thought after the second part that that’s the whole song, then comes the really high 3rd part that brings it to a higher level in quality and then ends off really high.

5- Torah Tziva – This song cracks me up. I used to have a chavrusa that every morning before we started we had a ritual to sing Torah Tziva in a fun way that sounds similar to this.

6- Keser Torah – Good slow song. Then comes the best part “ kol me sheyirtzeh yovoi viyitoiiilllllll!” Everyone who wants it can come get the Torah!

8- Ashreinu – There’s a song from Shmuel Brazil with the same words that is a little similar in the musical intro and low part. I think Sruly Williger also sings it. There’s a song on Tzlil Vezemer #2 – Boruch Hu that has similar style music in the intro but with a saxophone. This is much nicer. Then it catches me off guard with the choir going much faster the last time around with amazing harmonies.

9- Shma Hashem – The words really fit the tune great – a shtarke tefilla. Beautiful “ooh, woo “ part from the choir before the second time around.

10- Oz Yoshir – Shticky intro with the sound of waves like the Yam Suf by the intro. The Kol Noar Choir by Mo Kiss has an Oz Yoshir also but this has much more of a Yiddishe taam. It has a touch of Jep at the end of the high part (Lioirech Yomim). Then they do the opposite from Ashreinu with a slower version. Very hartzig. 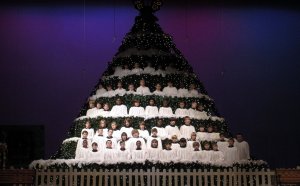 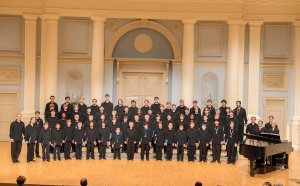 Birmingham Boys Choir - More than music, its training for life!